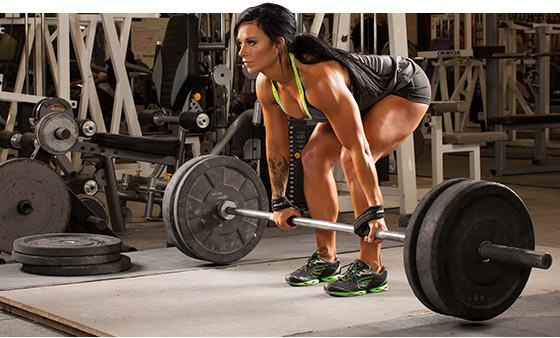 Everyone’s got an excuse why they’ve put on 10 pounds. Mine was that I had back surgery last October and was sidelined in bed for nearly two months. I didn’t even notice the weight gain till I tried on one pair of pants, and then another, in both shock and disappointment. Not only did I have a hill to climb to get back to my previous strength and training levels, but I had an extra 10 pounds to lose to boot!

Coming back from such a serious surgery, there was no way I could instantaneously start pushing myself like crazy in terms of my workouts. I adopted five simple strategies designed to lower the total number of calories I was consuming—and burn off a few more—to tip the overall balance of calories in versus calories out in a more favorable direction.

Here are the five wonderfully easy things that I did that you can implement yourself to get started on, or restart, your own fat-loss journey!

What’s more, according to research in the “American Journal of Clinical Nutrition,” 37 percent of Americans’ total daily calories come from sugar-sweetened drinks such as sodas and fruit juices.1 On top of that, these liquids don’t make you feel full the way whole foods do. If you eat a solid food that contains roughly 250 calories, you’ll likely compensate by eating a comparably smaller amount of other solid foods, but that’s not true with liquids. 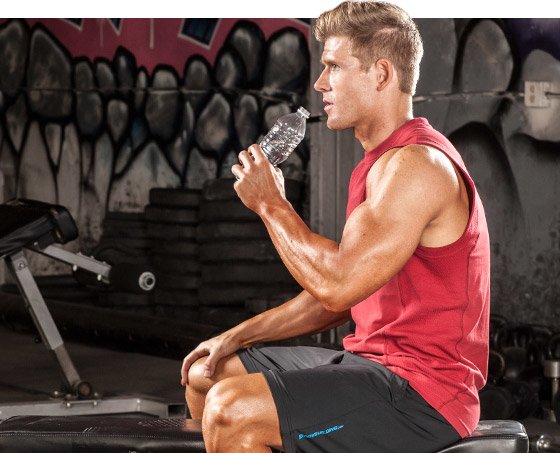 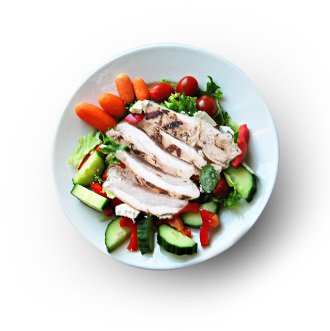 I’ve never been big on veggies (despite countless New Year’s resolutions), but in an effort to make this easy weight-loss
plan work, I decided to substitute a salad for anything I might have eaten at night. But salads are boring, so I goosed it a bit by adding sliced chicken breast (the ready-to-eat variety from Costco is great), grated cheese, artichoke hearts,
broccoli florets, tomato slices, and a few bread crumbs. I even used an organic spinach mix as the base. Super easy to prepare, healthy, tasty, and without a lot of carbs, this salad fills the belly so there’s no late-night call for anything sugary, which has always been my downfall.

3) EAT OUT ONLY ON SPECIAL OCCASIONS

It may be convenient to grab a restaurant or fast-food meal when you’re busy, but the cost to you is greater than dollars and cents. That’s because restaurants today offer larger portion sizes, unlimited drink refills, and tasty desserts you would probably skip if you ate at home. It’s not just coincidence that as obesity rates have skyrocketed, Americans are eating out almost twice as often as they did 30 years ago.

So I brown-bag it whenever possible, choosing healthy, whole foods over processed ones. I eat out only rarely, which does my wallet as much good as my gut. In addition, saving your restaurant meals for special occasions will make them feel exactly that—special.

I’ve been lucky to work at a number of health-and-fitness publications, but it wasn’t until just a few weeks ago—the first week or January, precisely—that just about everyone in my company jumped into a 12-week transformation contest. All of a sudden, the people around me were shunning unhealthy foods, working out after work, and otherwise encouraging one another to get their butts moving. And you know what happened? All of a sudden I was doing the same—and I wasn’t even in the contest! It was absolutely infectious! 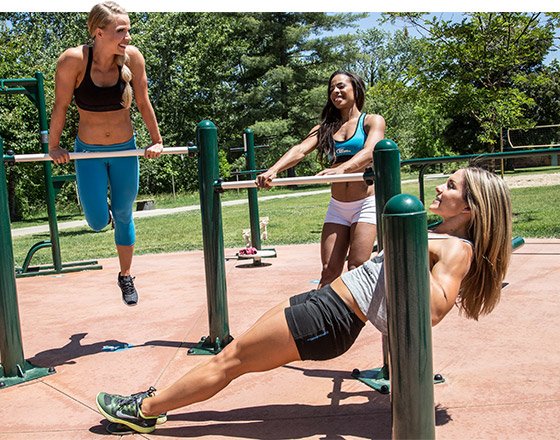 You may not have the luxury of working around a bunch of fitness nuts, but without question you should endeavor to build a support system that feeds off the successes of others. Whether it’s a group exercise class, a new workout partner, your spouse, or co-worker, team up and feed off one another’s energy.

5) MULTITASK YOUR CARDIO WITH YOUR FAVORITE TV SHOWS

I love football and catch a number of games on TV, as well as every new episode of “Modern Family” and “The Big Bang Theory.” Being that cardio is horribly mundane, I’m now timing my cardio sessions with some of my favorite shows. And each, it so happens, is exactly 30 minutes. 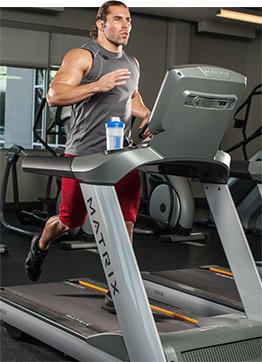 While it’s taken me some time to work back to both my duration and intensity, I find the elliptical trainer is ideal both because it’s low-impact, which is especially important after a surgery, and includes arm movements. I may not like doing cardio, but it hums by much faster when I’m getting a good laugh in.

Trying to lose those extra pounds of body fat isn’t fun, but if you can adopt these five simple strategies, you’ll be on the right track to making lifestyle changes that’ll have a permanent effect on your life. If anyone has any additional suggestions that are easy to implement, I’d love to hear them in the comments section below!